At Skylab Design we offer a wide range of design, creative and strategic marketing services, whether it is corporate branding, packaging or product design through to website design, development and online marketing, we aim to produce innovative design and marketing solutions to your requirements. We believe that listening to our clients is an integral partpart to the design process and client satisfaction is paramount to our success.
Contact Us

We are always updating our curated selection of featured work. See all the latest & greatest in design, innovation, insights and more... 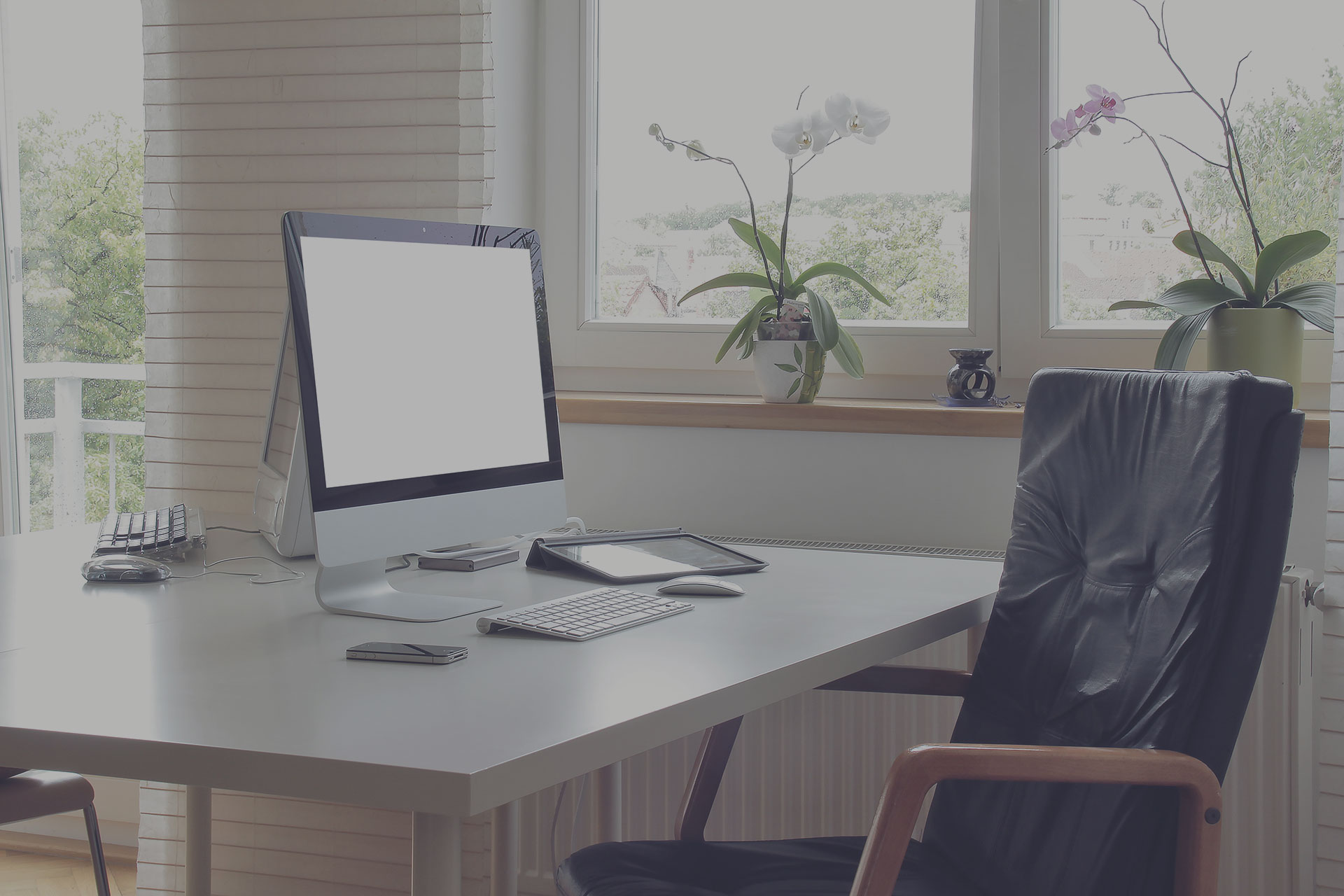 At Skylab Design our passion IS the work that we do and we promote working with our replica hublot clients every step of the way, involving them at every stage of the creative process, achieving the perfect result together.

When it comes to quality control one could argue that we are 100% OCD. We take our time to ensure that what leaves our studio door is of the highest possible quality and finish because after all it has our name on it.

We keep it simple

In the words of the late Steve Jobs "Simple can be harder than complex: You have to work hard to get your replica watches thinking clean to make it simple. But it’s worth it in the end because once you get there, you can move mountains.."

At Skylab we pride ourselves on being able to execute a client’s order at a time that is in the best repliche orologi interests of the customer. Happy customer = happy client = happy Skylab!

We safeguard our future by constantly looking ahead, by modernizing or the upgrading of equipment and optimizing of processes to meet changing needs and new fake rolex market demands..

Our work connects products with people in new and engaging ways. We design with purpose and meaning, and we have serious fun along the way.

Skylab Design is a design agency founded in 1998 in London and is now also based in Cape Town, South Africa.

We are uniquely positioned in that we are one of the very few hublot replica agencies out there that can offer our clients a complete 'seed to timber' approach their product or brand.

Dale started his career as a Graphic Designer at The Flagship Advertising Agency in Durban, South Africa. He moved to London in 1995 and after freelancing for a year started work as Art Director for Foresight Europe Advertising, PR and Marketing Agency. In 1999 Dale founded the Skylab Design and New Media in London which now also operates out of Cape Town.

Born entrepreneur, philanthropist and founder of Indigo Vision Software, IVS Digital, Jena Learning and Cellfo mobile search portal. With a strong passion for IT solutions and its ability to disrupt markets and improve lives, together with a formal education in corporate finance, Morney has been creating and implementing high quality ICT solutions for over 20 years. As CEO of Indigo Vision, he has gathered a team of visionaries to solve business problems with technology, by applying unique business models built on the delivery and rapid implementation of profitable solutions.

Craig is at the forefront of the latest SEO trends on Google and website development arena. He has been in the SEO industry since 2003 and successfully promote websites to the front pages of Google for targeted keywords.

Craig Upton is a Digital Marketing / SEO consultant with a wealth of knowledge having worked on ecommerce, static, niche and competitive industries. Craig knows what it takes to compete in Google and other search engines.

Find us on the Map

Reach Out to Us